Gideon Ofrat on “Culture Agent” (5.3.21) on the occasion of his recent publication, “Guerilla Curator”

Homepage » Gideon Ofrat on “Culture Agent” (5.3.21) on the occasion of his recent publication, “Guerilla Curator” 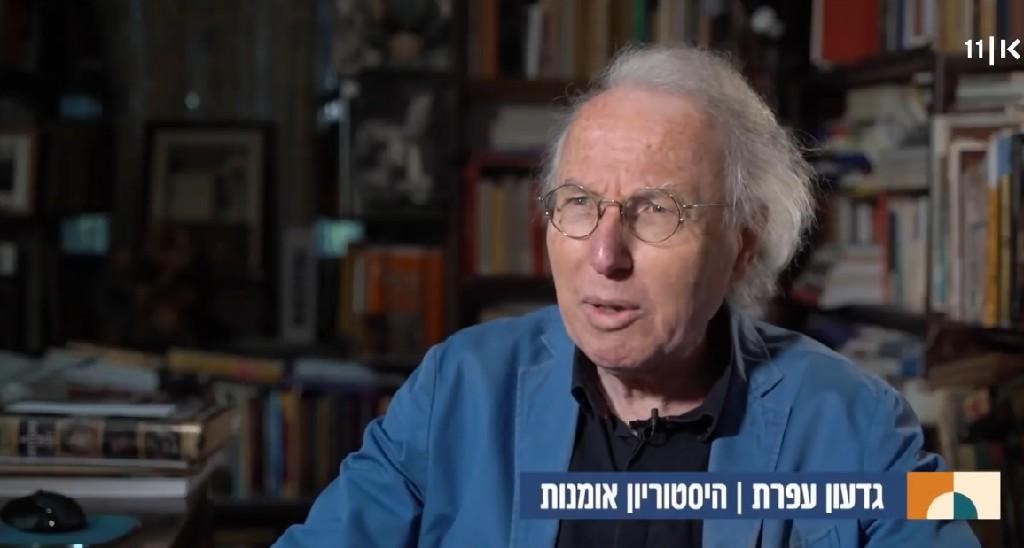 Gideon Ofrat was interviewed on “Culture Agent” program on Kan 11 channel, on the occasion of his recent publication, “Guerilla Curator” by Hakibutz Hameuchad. The book portrays the lifework of its author, who between 1976 and 2011 curated dozens of Israeli art exhibitions in Israel and abroad. Ofrat’s uniqueness as an art curator is reflected in the way he swam against the tide, and gave voice to a different Israeli art, and to many Israeli artists, who for many years were excluded from the mainstream.

For over 40 years Ofrat has been collecting art pieces which will constitute the basis for the Levin collection, from 2010 and on. Moreover, Ofrat wrote most of the art books published by Levin Press, owned by Ofer Levin GTI, including the recent one, “Outsights”, the fourth volume of the “Broad Horizons” series.