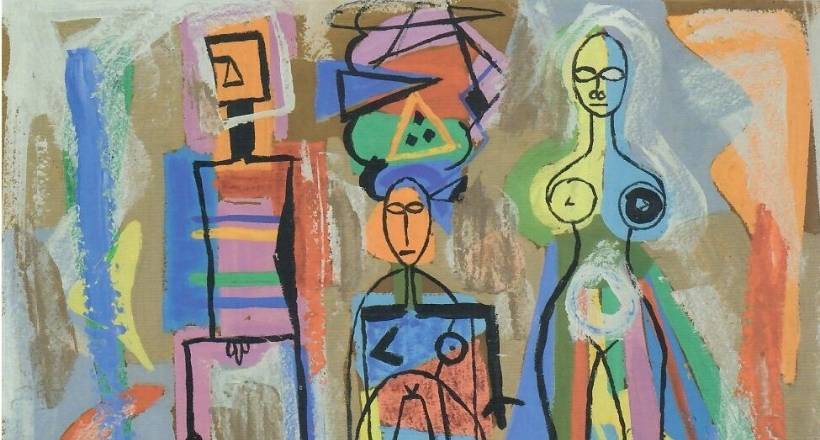 The exhibition “All in the Family: Family Legacy in Israeli Art” (21 March – 3 June 2018) was conceived during a curatorial course conducted by Prof. Haim Maor from the Department of the Arts at the Ben-Gurion University of the Negev. The project includes interviews of twenty-one families of influential Israeli artists, such as Gershuni, Gutman and others, that have chosen to pursue art. The exhibition and interviews emphasized the correlations between the creative families and their artistic choices. 14 works of art from the Levin Collection owned by Ofer Levin, who also sponsored the publication of the catalog, were displayed in the exhibition.

List of the participating works of art from the Levin Collection: