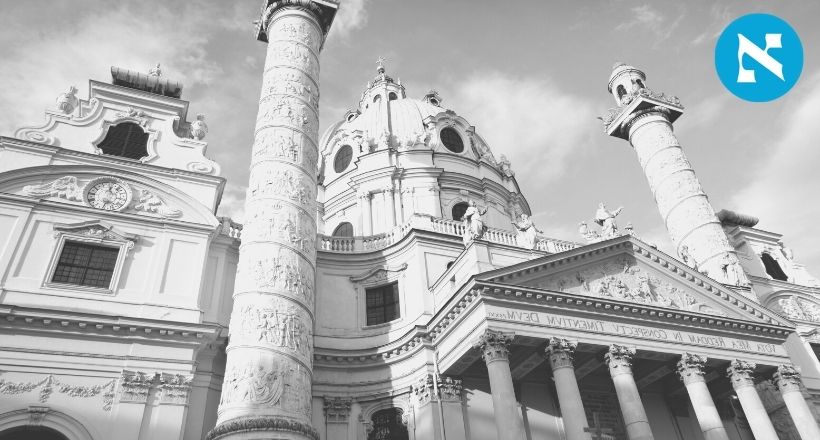 Haaretz, one of the most respected newspapers in the world, recently published a literary review on the anthology “Vienna 1900 – Blooming on the Edge of an Abyss”, a diversified collection of articles in Hebrew dedicated to the city of Vienna, capital of the Austro-Hungarian Empire, at the end of the 19th century. The anthology explores Vienna as an experimental laboratory for cultural and scientific prosperity, as well as for political radicalization and antisemitism that worsened at the beginning of the 20th century.

“The book”, according to the review “is wonderfully edited and includes comprehensive bibliographies that accompany each article and a helpful general index […] the pictures, the maps and the charts all enrich the visit of this metaphorical salon created by Peled and Gordon [the editors] and dedicated to a city, period and spirit that left their imprints long after Vienna had fallen from grace.”

The publication of this book in 2019 by Carmel Publishing House Jerusalem was made possible thanks to a generous sponsorship from Levin Art, Community & Culture which was founded by Ofer Levin GTI, a financial strategist and art collector.